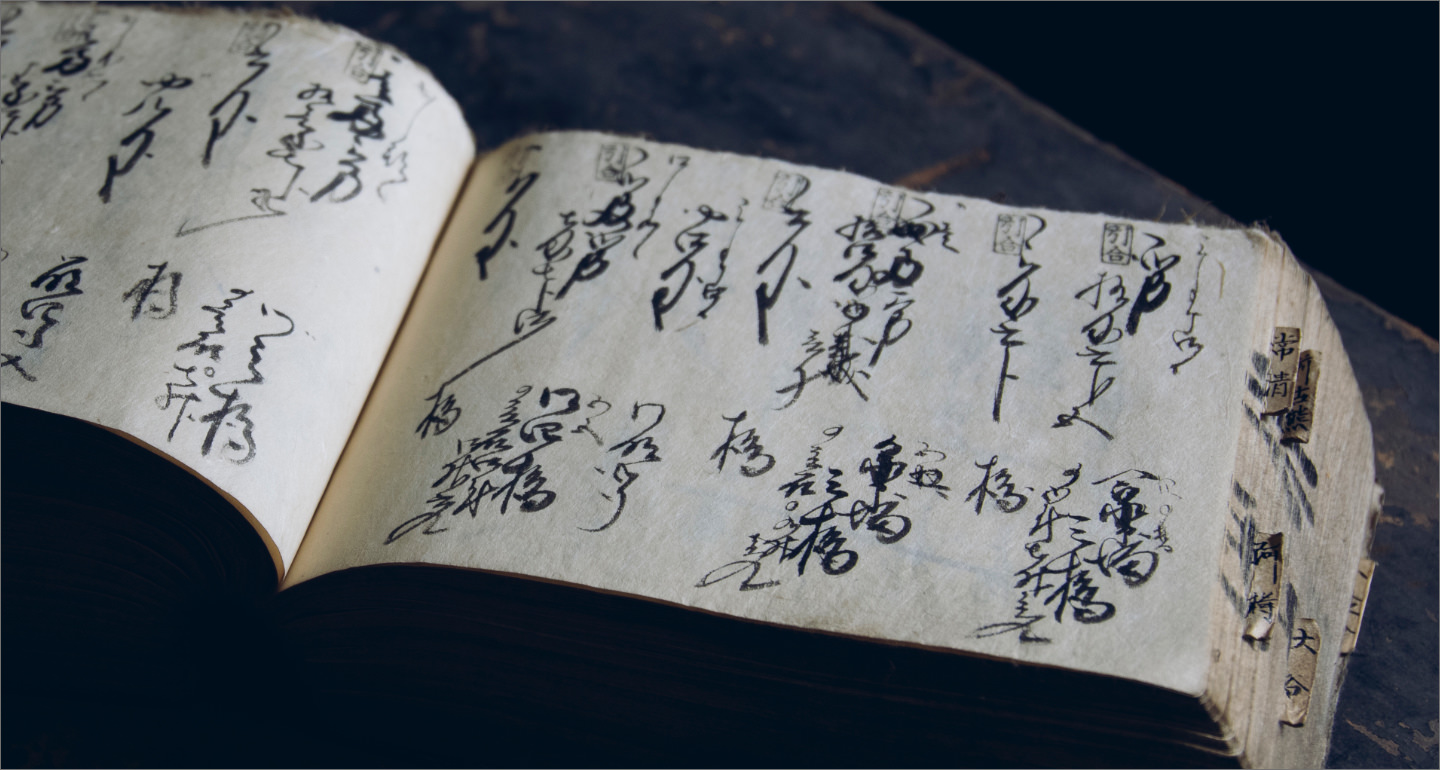 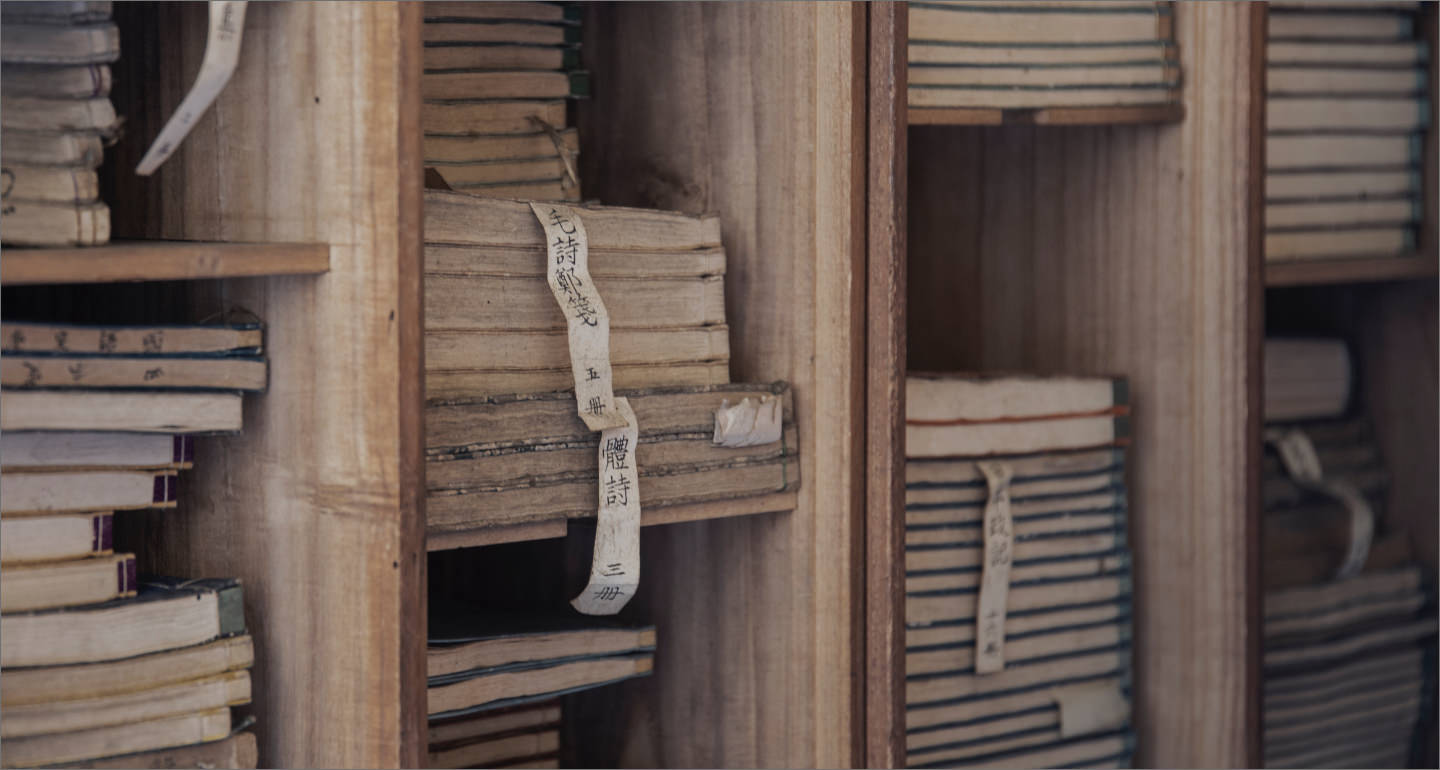 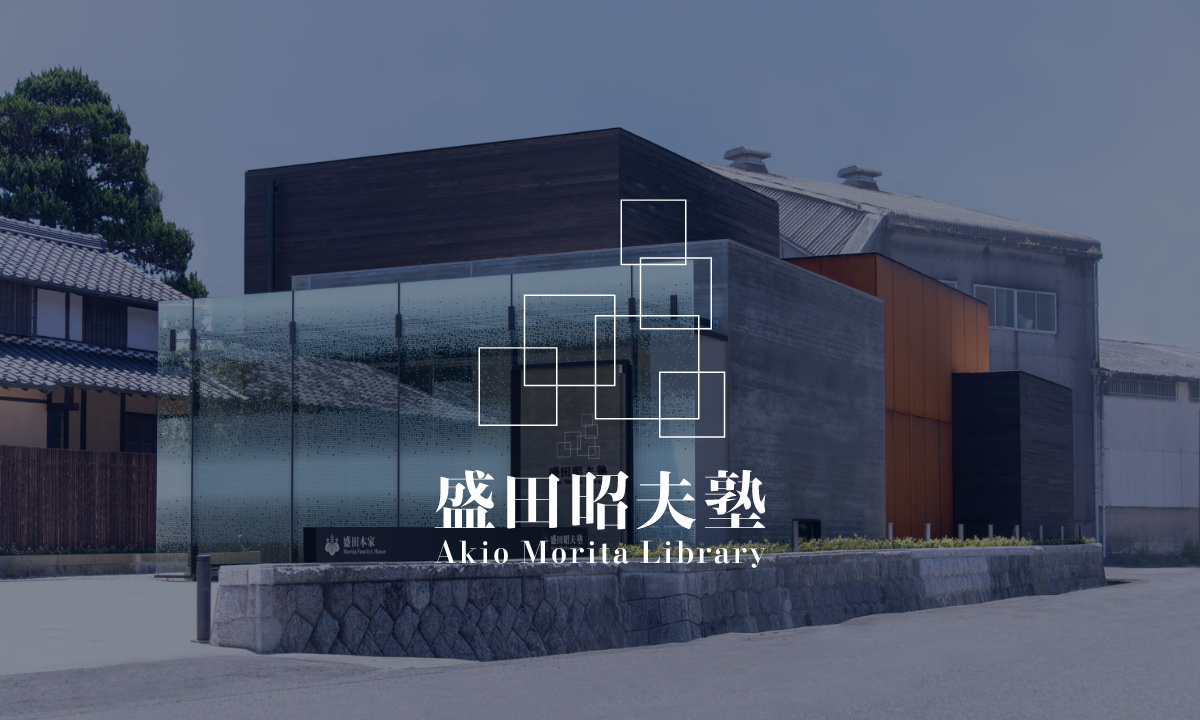 The Akio Morita Library is a memorial museum that introduces the “personalities” of Akio Morita, the 15th head of the Morita family and one of the founders of SONY, and his wife Yoshiko.

We will introduce the background of the owner of a sake brewery who founded SONY and the life of Yoshiko, who grew up as the fourth daughter of the founder of SANSEIDO and served as the wife of one of Japan’s leading businessmen. 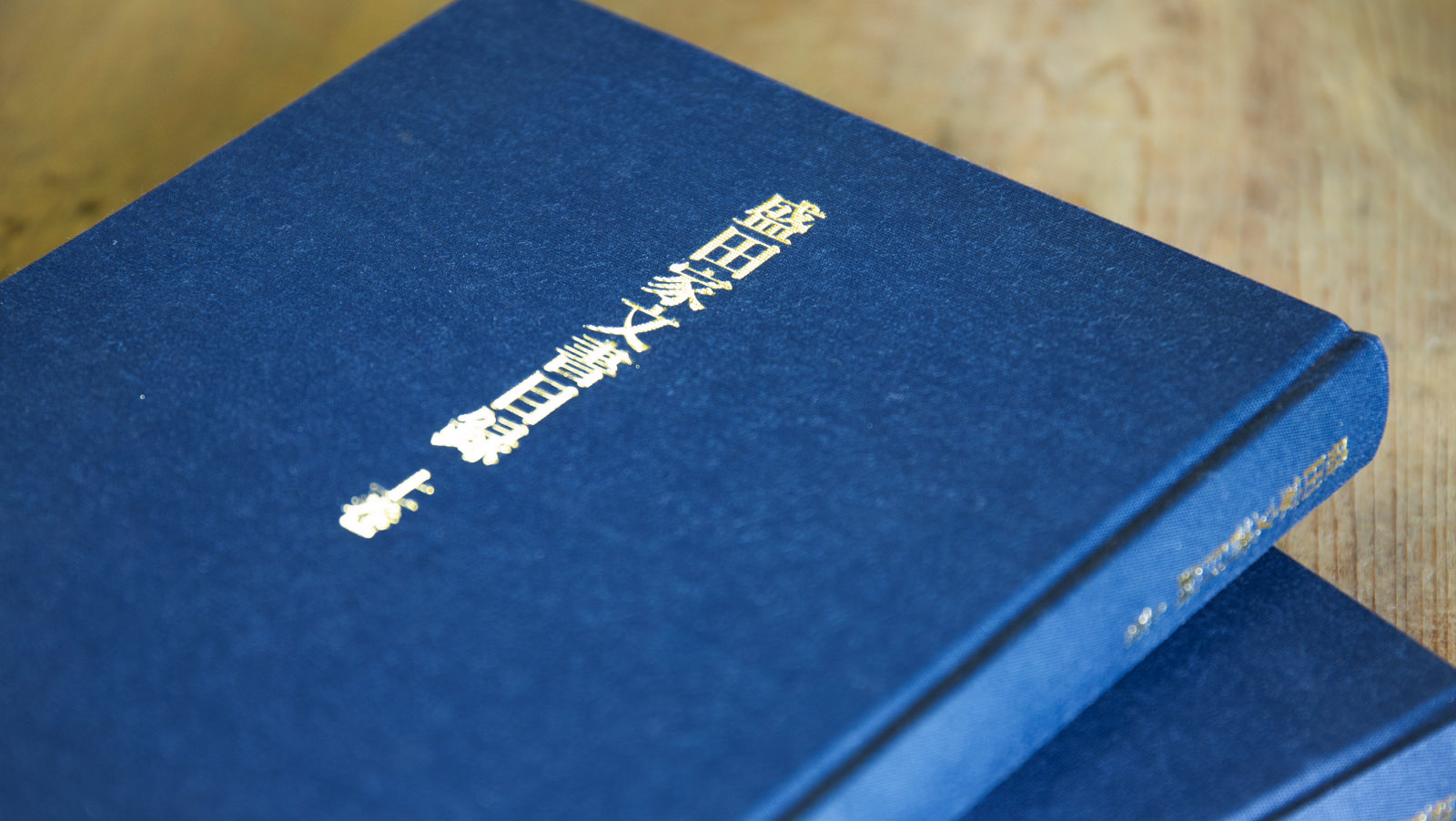 The Morita family’s main house in Kosugaya, Tokoname City, Aichi Prefecture, has two warehouses, “Kamigura” and “Niikura”, which have served their respective roles.

The 15th head of the family, Akio Morita, put the ware house itself inside the building to protect it from natural disasters, and turned it into the Raykay Museum.

We will introduce the inventory of valuable items stored in the collection, and publish the results of the research. Outline of the Foundation

Prospectus for the establishment of the Tengai Cultural Foundation

The successive generations of Kyuzaemon Morita were the village headman of the village of Kosugaya, and he devoted himself to the brewing industry and other industries to revitalize the local economy.

In the modernizing Japanese society, the 11th Kyuzaemon(Meiki) Morita the opened a school called Raykay Gijuku, which carried out the most advanced education, and made efforts to develop human resources who could play an active role in society.

Akio Morita, the 15th head of the family, put 20th-century science and technology into practical use in a tangible and audible form and created a society that was one step ahead of the times.

What successive generations of Kyuzaemon Morita had done in the region, Akio Morita has done not only in Japan and but also in the world.

The power of things that Akio Morita created gave birth to a new culture that thrilled the hearts of young people, and as that culture spread across generations, society changed dramatically.

The Morita family has tens of thousands of historical documents and materials from the early modern period.

Recently, new historical materials, both modern and contemporary, have been discovered, including the period in which Akio Morita lived, and further research is expected in the future.

Akio Morita opened up society through the tradition of the Morita family and his own cosmopolitans and originality.

Carrying on the wishes of Akio Morita, the “Tengai Cultural Foundation” was hereby established with the aim of creating a new society for the near future.
The name of the foundation was taken from Akio Morita’s posthumous Buddhist name, “Seishoin Tengai Keido Jouza.”

Akio Morita continues to look at the present and the future from the end of the universe, the end of which has infinite potential, with stern eyes and a tender heart sometimes.

The foundation was established as the “Tengai Culture Foundation” with the hope of creating a new culture with the young people who will carry on his message to the next generation.